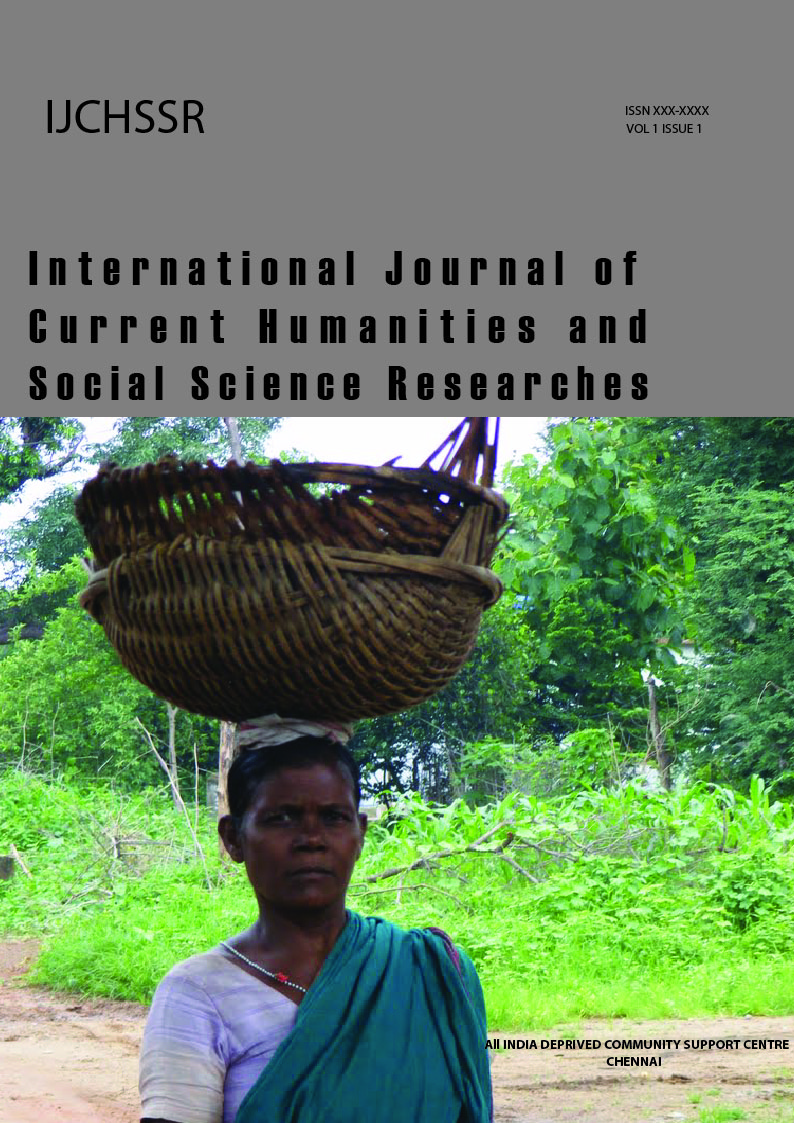 The growth of urban centres and development of the urban culture in the twenty first century dramatically changed the course of evolution of Tamil folk songs in Tamil Nadu. New musical genres, essentially urban genres evolved; among them are devotional songs, political songs, and pop culture songs. These genres influenced the traditional and film songs through quickly spreading printed literary texts and famous music composers and music producers. From the last quarter of the twenty first century, the Gaana songs, one of the most popular genres among the urban people, have occupied a special place. Gaana songs are one of the components of film songs, which attract the particular attention of the people. Film songs are exposed as Gaana songs to the public. The Gaana songs have showed to the world the effect of entertainment value; especially the intention and idea of the poor and downtrodden from their heart and mind.

The purpose of the study is to investigate the history of Gaana songs and the study investigates to find out more about contemporary popular culture, which articulates through its content and form. The study aims to visually document and analyse the Gaana singers identity and their folklife, customs, behaviour that has been expressed to the world through Gaana songs that form a separate identity and as well as the young audienceâ€™s perception of Gaana songs in the contemporary society.