Ideologies of Periyar and his Impact On Human Rights 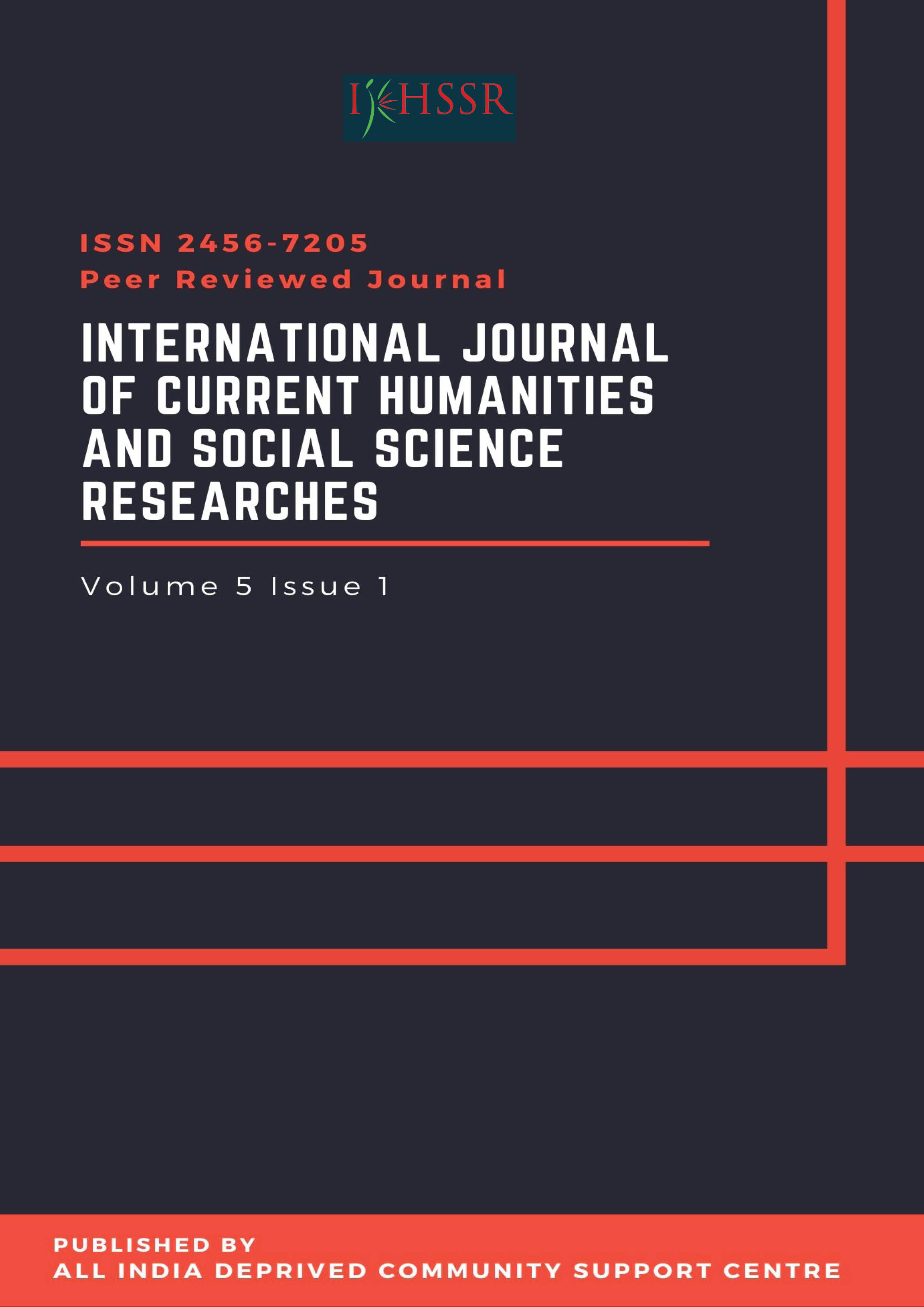 The Voltaire of Southern India, particularly Tamil Nadu, was known as Periyar. He was atheist, social reformer, prolific writer, effective speaker, rationalist and an original thinker. Periyar has engaged in the localized issues like caste discrimination, religious, human exploitation, inequality, alcoholism, education, political hypocrisy and his thoughts resolved about Human Rights. He displays the courage and the self-scarring to make progressive improvements that are illuminated and identified in contrast to world leaders.
As a revolutionary but a follower of non-violence he emancipated people of Tamil Nadu and the global civilization with bold thoughts and values that tended to reshape and reformulate cultural and social ethos. He was a firebrand champion of the dignity of mankind. His ability to bring transformation in Tamil Nadu turned the whole world's focus to his personality and leadership attribute, which shines like a silver crystal in Tamil Nadu's social and political past. He never wavered from his chosen path and remained active till his end.
This paper attempts to explore the genesis, principles and conferences of Self-Respect Movement and sheds light on Periyar’s thoughts on Humanism. Both analytical and descriptive methodology is adopted in this present study with the help of primary and secondary sources. The present paper also aims to evaluate the similarities between the Periyar’s Ideologies and the Universal Declaration of Human Rights.